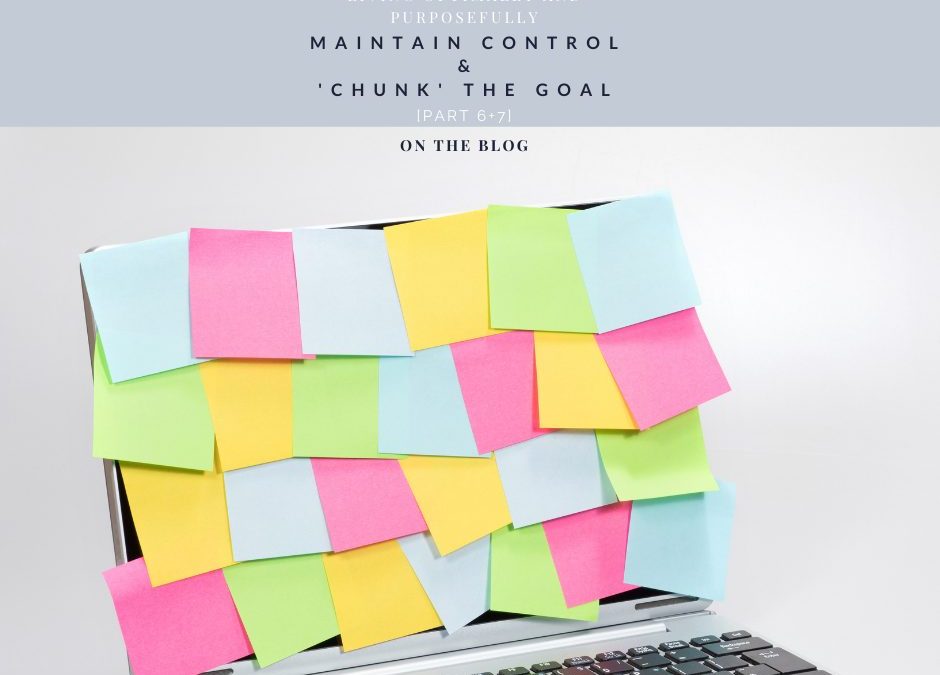 The next two traits are essential to having a winner’s mindset. By having such an optimal mindset and setting yourself up to have a positive, healthy and goal orientated thought patterns, you give yourself the best opportunity to achieve more in your life, successfully live optimally as well as live every day with purpose.

To join the FREE online STARS Masterclass – sign in here

Champions understand that some efforts meet failure, not all, but some. Trying has an inherent risk of failure. What separates winners from everyone else is how they respond to engaging in a task. They believe that the best person for the job, is them. That is, when the game is on the line, they want the ball. They are prepared to be in control of the strategy and running the play. If they don’t want the ball it is because they have chosen a better strategy that will enable their team to win, but they still want to be in control of their part. Winners want control. They know that having control translates to being successful in the future.

Winning champions know those big goals need to be ‘chunked’ down into snackable, realistic and achievable steps. Say for example that a group of musicians want to win a ‘battle of the bands’, they can ‘chunk’ that down into smaller, more manageable tasks, like practice an hour a day alone, and practice an hour a day together. The added benefits are that the big goal seems less daunting and by achieving the smaller goals, band members stay encouraged and motivated.

Winners enjoy the grind and the daily routine and they enjoy the satisfaction from achieving their chunked down goals (until they achieve their big goal, which they also enjoy).

Sign up to my FREE online STARS masterclass – learn some amazing strategies to help you achieve a winners mindset. Live a life worth living, one with optimal health and purpose.